There was actually a time long ago when people just assumed that boys (who were of course right-handed) played baseball, and that’s it.

But then, lefties came out to play as well. Then softball became more popular, and there were even two types called fast pitch and slow pitch softball.

Women soon become interested in the ball game, and even girls started showing up for summer time fun.

So naturally, today we have the Akadema ATS77, which is a special glove for a specific function—fast pitch softball. 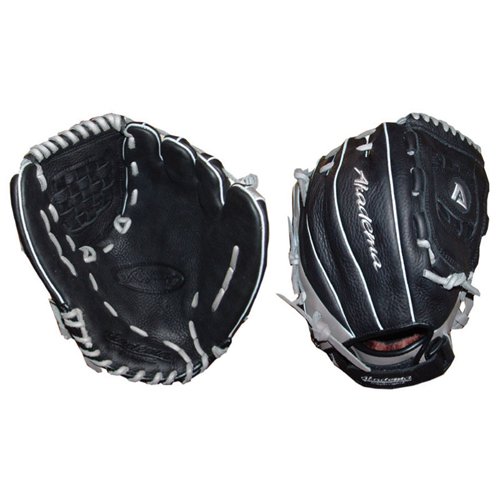 No proper Akadema ATS77 review would neglect the various features, so let’s list them all:

Why Choose the Akadema ATS77?

Now that we’ve seen the features, what do they mean? Why exactly do we pick the Akadema ATS77 Reptilian Series than another glove? Here are some of the reasons why:

Should You Buy One?

If you’re a parent of a daughter who plays fast pitch softball (and who isn’t a catcher), then yes, you should. That’s the simple truth of the matter.

A lot of reviews written by parents have reported that their daughter just loves the Akadema ATS77.

They don’t just “like” them or think they’re nice. Once they use Akadema ATS77 Reptilian Series they just don’t want to use anything else.

Players say that they love its feel, and that they have improved their fielding because of it. Parents also love that it can last for a very long while, until their daughter out grows it.

There are several drawbacks, but they’re very minor. The price is something that some people balk at, as it can cost anywhere from $100 to $120.

And because it’s such a great glove, the Akadema ATS77 is one glove that “gets lost” the most often.

But if you’re serious about you or your daughter doing well in fast pitch softball, then just get the Akadema ATS77 Fast Pitch Series Glove.

This is a glove that a lot of coaches recommend and a lot of players and parents too.