Marucci bats for softball are not as famous as their baseball bat counterparts, but that perception may change with the arrival of the 2018 Marucci CAT FX Connect.

Marucci hasn’t released a new softball bat for some time now, so it’s understandable if some fans may have thought that they’ve neglected the niche in favor of baseball.

But as it turns out, it’s not really true.

Instead, Marucci has made good use of the last 2 years trying to come up with a new and improved design for their latest fastpitch softball bat.

They’ve put in new technology for fans and of course they’ve maintained their exceptional sense of craftsmanship.

This line of bats comes in several drop ratios, with options ranging from -9 to -11 drop ratio. Their drop 11 is the most popular by far.

The drop 10 has a lot of fans as well but some people prefer the Easton Ghost -10.

The drop is the only difference (even the color designs are the same) so it makes sense to write a single 2018 Marucci CAT FX Connect fastpitch softball bat for all the variants. 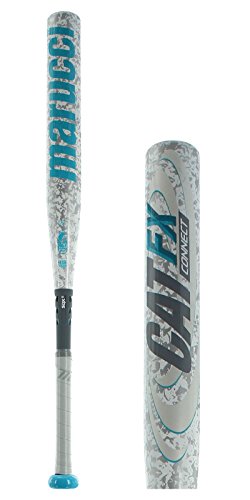 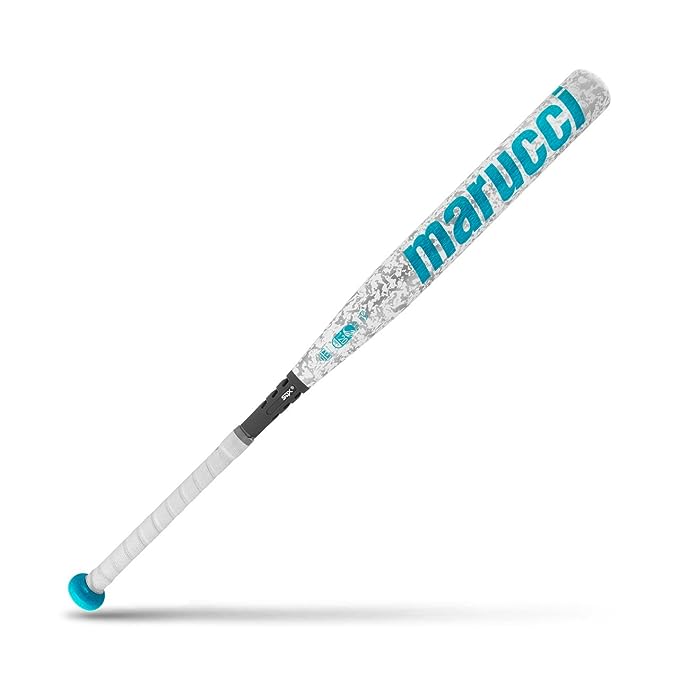 These come with a rather subtle color design with white, gray, and blue colors.

It’s not dramatic or anything, so it doesn’t seem as expensive as it actually is.

But while it may not be expensive-looking, your money does give you certain features that you may approve of. There are plenty of reasons why you may want to just buy this 2018 Marucci CAT FX Connect fastpitch bat model for softball.

No bat is perfect for everyone, and that includes this one. So let’s admit that there are some potential drawbacks here.

Players say they absolutely love the pop and they are raving about the color scheme design as well.

Some are even saying it’s by far the best fastpitch bat in 2018.

You get what you pay for and if you’ve saved up for an awesome bat this season then consider the 2018 Marucci Cat FX Connect bat.